Where was he from?

Richard Ramirez, also known as “The Night Stalker” was born and raised in El Paso Texas. 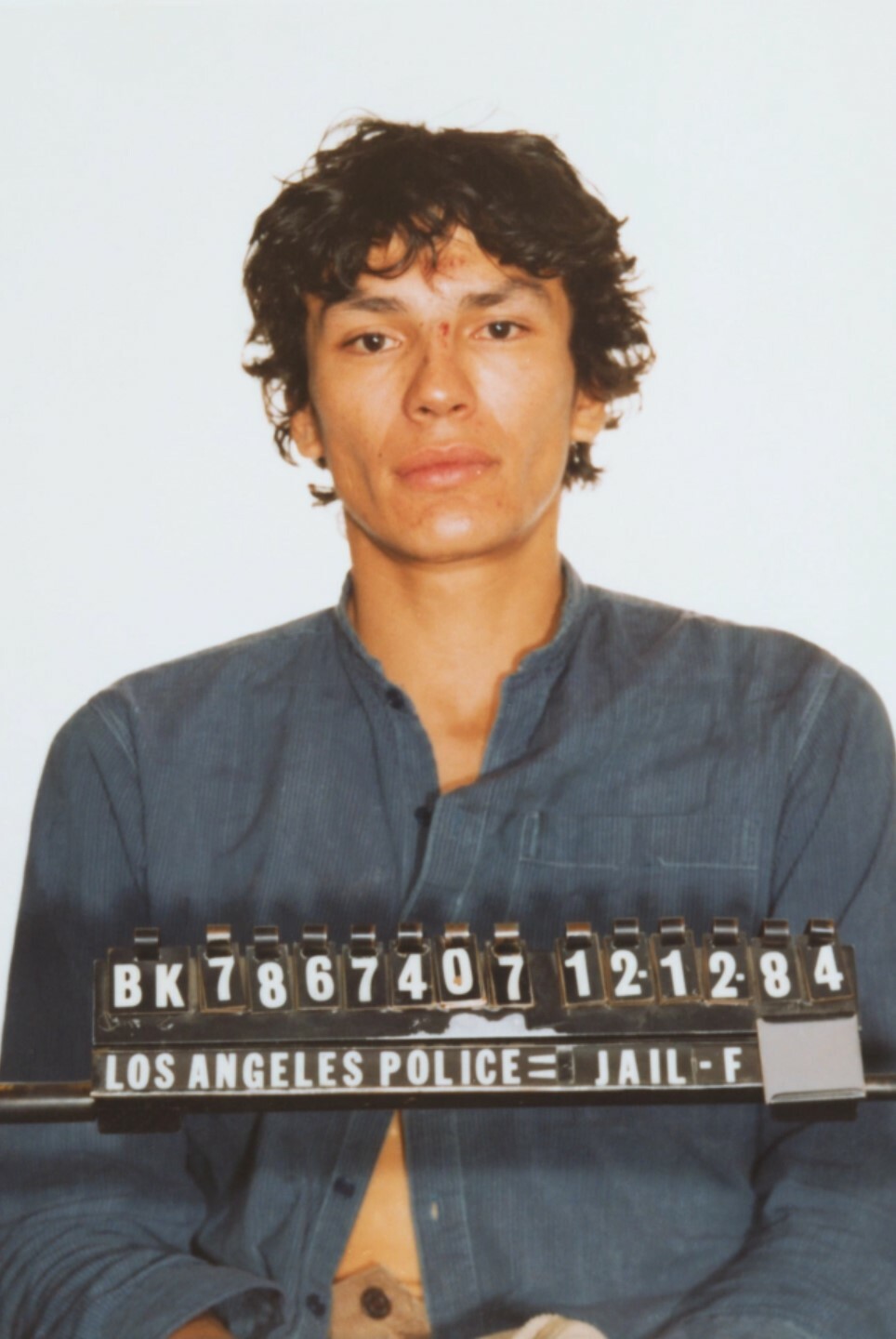 Who was his family?

Until his teenage years Ramirez was raised by his parents Julian and Mercedes Ramirez, along with his four older siblings. Abuse from his father strongly impacted Richie forcing him to sleep in the local cemetery at night. Miguel Ramirez known as Mike was present in Richards life until he was thirteen, when he was withdrawn the opportunity to visit him.

Who influenced him greatly in a negative way?

Until the age of thirteen Richie bonded closely with his cousin Miguel. They would grow closer while smoking a blunt of marijuana. During these afternoons spent high Miguel would share his veteran war stories with Richie. While Mike served for our country he proceeded to rape women in Vietnam and take polaroids of his victims. Mike would share his gory photos, experiences, and military skills with Richie. This began Richies fascination with murder and crime.

What was his education?

Ramirez dropped out of Jefferson High School his freshman year and began to relocate to California permanently. Before the dropout Richard worked for a Holiday Inn when his criminal record started to accumulate, before the case was dropped. The case was consisted of robbery and attempted rape. His fascination with crime paralyzed his education.

The crimes took place in the late evening and early mornings. The weapons used consisted of guns, machetes, hammers, and tire irons. His victims were often murdered, raped, and robbed of their valuable possessions. Satanism because prominent in the crimes he committed, at the end of the crime would continue to say “Swear on Satan.”

How many people did he kill?

The Night Stalker became the murderer of at least thirteen victims. Twenty-five victims are known to have been raped and tortured by Ramirez.

What were the dates of his crime spree?

The Night Stalker crimes were committed from June 1984 until August 1985.

Where did these crimes take place?

The crimes took place in the California area. Specifically the Los Angeles and San Francisco area.

What was his motive?

After dark was known as the time of evil, Richie would park in the darkest spot available to be close to the evil. Ramirez would say the devil pointed him to the direction of the victims homes. He would commit the crimes for Satan as Satan would guide him.

What type of forensic evidence did Ramirez leave behind at the scene of his crimes?

Ramirez left little evidence at the crime scenes. Evidence such as the victims, bullets, an

occasional footprint, and the most important piece of evidence linking him to the victims was one fingerprint found on the tail light of the stolen Toyota getaway car.

After reading about his crimes, did you expect to find more or less evidence left behind by Ramirez?

I would’ve expected Ramirez to be less particular in the way he performed his crimes. The way the crimes were documented made the murders and rapes to sound carefree causing mistakes. Surprisingly Ramirez left little evidence at all of his victims scenes of investigation.

How did the suspect become a suspect (what finally led to Ramirez)?

Richards final crime occurred in August of 1985. A teenage boy noticed suspicious behavior from a man dressed in all black the previous night of the crime. When gunshots were fired he noticed the orange Toyota and rushed to write down license plate numbers to identify the man. The description and license plate tracked down Ramirez and solved the mystery of who the Night Stalker was.

Describe the legal outcome, including appeals if any were made

Ramirez was found guilty by the Supreme Court of all thirteen counts of murder, five attempted murder, eleven sexual assaults, and fourteen burglaries. He was sentenced to execution by the California gas chamber. The Night Stalker filed for his first repeal in 2006, unsuccessfully.

How did Ramirez die?  How long after his conviction was this?

Richard Ramirez died of B-cell lymphoma, June 7, 2013. Substance abuse and hepatitis B were also vital components of his death. The Night Stalker died at the age of 53 on death row for 23 years since his conviction.

The mystery of the crime made it thrilling for the tabloids to write about and the country to read about. Citizens wanted to know who the Night Stalker was, a face to match with his nickname. The abundance of crimes would thrive the authorities to succeed while an average teenager saved the life of future victims by noticing suspicious behavior. The small amounts of evidence found and the precision was key for the amount of deaths that occurred.