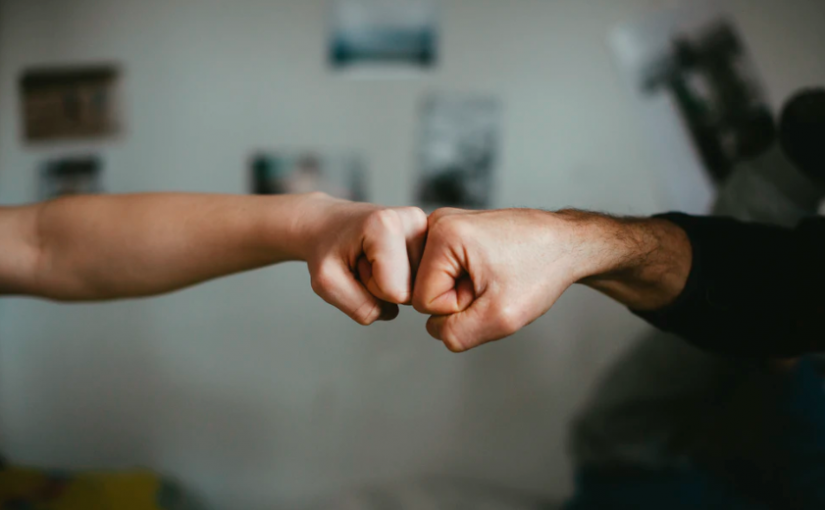 Two years ago, on this very day,
Two friends were forced to depart.
As each went on their separate way,
Their friendship tore apart.

Except the last statement that was said
Wasn’t entirely true.
For each held each other in their hearts
And knew that their friendship wasn’t through.

Days and weeks flew by in a blur,
And the two friends started to grow older;
But they still didn’t forget what they had
When they both had turned their shoulders.

Finally, one friend decided that he wanted to see the other,
So he went searching for the one he had missed.
He decided to go home to the place where it started,
And what he saw broke through the mist.

For right before him, a figure stepped out of the shadows,
Her voice exclaiming with glee:
“There you are! I could wait no longer!”
And they both ran at each other like they were set free.

The tale of the two friends is one recited by many
To show the importance of connection;
For there is nothing more important
Than coming together with love and affection.