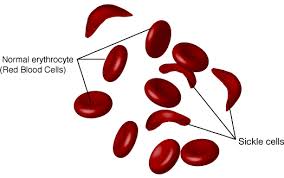 The third characteristic of autosomal recessive traits is that all offspring of an affected parent are carriers. For example, the father of my dragon had the genotype KK whereas it’s mother had the genotype kk. The father had dominant, orange eyes and the mother had recessive, yellow eyes. When my dragon was born it automatically was a carrier of the recessive trait because both of it’s mother’s alleles were recessive. 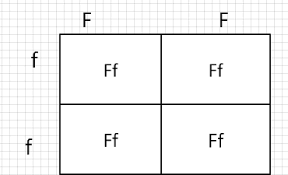 The fourth characteristic of autosomal recessive traits is that if a child is born to two carrier parents and is not affected, then there is a 2/3 that it is a carrier. For example, my dragon’s parents were both heterozygous for the trait that expresses whether a dragon has  spots on it’s thigh or not. They both had no spots on their thighs and so did my dragon when it was born, but it was still a carrier like it’s parents. 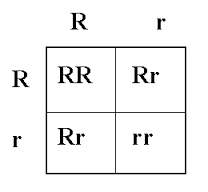