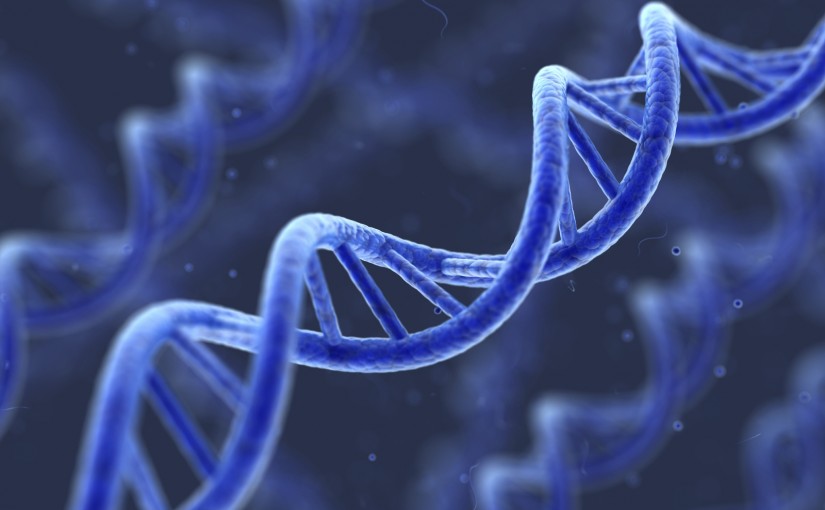 The sciences of Ecology and Genetics has been evolving over time ever since Charles Darwin set forth the ideas that would lead to their intertwining. One documentary, What Darwin Never Knew, delves into this evolution of knowledge in an intelligent but understandable manner.

The show starts by setting the basis of Darwin’s work and its origins. It discusses his early life’s fascination with nature, his years at college and love of Natural Sciences, and his work on the H.M.S. Beagle. The documentary then goes into depth with his theories of evolution and natural selection and some of his build up to his publications.

Ecology and evolutionary science did not stop after Darwin, however, and the documentary goes into more modern views of evolution, specifically in the driving force behind it. There is a lot of discussion on Genetics as it is the cause of the biodiversity seen today. Genes are the instruction manual used by the body to produce proteins and cells. There are different types of genes, however, and they all have different functions.

Genetics is controlled by a macromolecule found in all cells called Deoxyribonucleic Acid, DNA for short. DNA takes the shape of a double helix with a series of pairing molecules acting as “rungs.” These molecules are Adenine (A), Thymine (T), Cytosine (C), and Guanine (G). A’s and T’s always bond together as do C’s and G’s. This creates a complex chain but means that from looking at just one of the helices, allows us to predict the other with incredible accuracy. (There are rare cases of incorrect bindings or missing molecules that can’t always be found).

This DNA can do multiple things in terms of the production of proteins. The documentary spends a considerable amount of time discussing the mechanics of genetics as it is a huge proponent of evolution. The common assumption is that most DNA directly codes protein and protein production, but this is not the case. Only about 2 percent of human DNA directly codes for proteins. The rest of the DNA is dedicated towards controlling when those protein coding genes (PCGs) are used. There are many genes that are dedicated to turning the PCGs on or off; these genes are known as switches. There are also genes that control when switches are activated and this is the majority of an organism’s genetic code.

What this insight into the functionality of genes means is that while there can be very few differences in PCGs, minor differences in switches and switch controls drastically change the levels of the proteins throughout different stages of the organism’s life. This change can have incredible results on the resulting organism and is what leads to the incredible biodiversity seen today.

The program What Darwin Never Knew does a fantastic job at explaining this structure that is found in genes and how minute changes in switches and switch controllers can have extreme consequences on the resulting organism. It offers insight into the idea of evolution, its origin, and its future and how humans have found supporting proof repeatedly through natural selection, embryonic development, and homologous structures and explains the way these systems work through genetics.