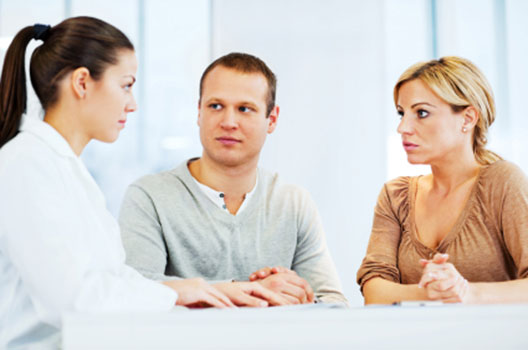 Before we did this activity I was set that I would never want to know anything about my DNA that would tell me about a disease I would eventually develop. If I’m going to- at some point of my life- have a genetic disease that cannot be prevented or treated I do not want to know. My feelings about the subject did not change after the activity. I feel as though that if someone were to tell me about my DNA and a disease that they had found within the DNA I would end up dreading it my entire life. Never knowing when that disease would become active would make me paranoid about every little health issue I had and I don’t think I would be able to handle that kind of stress. I would much rather prefer to not know and deal with it when the time came. When it comes to who you should tell if you do decide to get a DNA test I think that it is definitely up to the person whether or not they want to tell anyone as far as family or friends go. However, when it gets to the point of serious dating that person should tell their significant other about their genetic disease. Even if it opens up the possibility that they would rather not continue the relationship it is unfair to go through your life knowing that you will one day get some crippling disease and have them in the dark the whole time.

The most difficult part regarding the ethics of genetics is determining who you should and should not tell and whether or not a person should know if they have a genetic disease in their DNA. A person has the right to know about their own body but when it comes to something like this a person might become severely depressed when finding out that they may have a genetic disease that could eventually kill them. I believe that the majority of this topic is left up to the individual as some people may be able to handle the information while others may not be able to comprehend the knowledge without mental issues because of it.