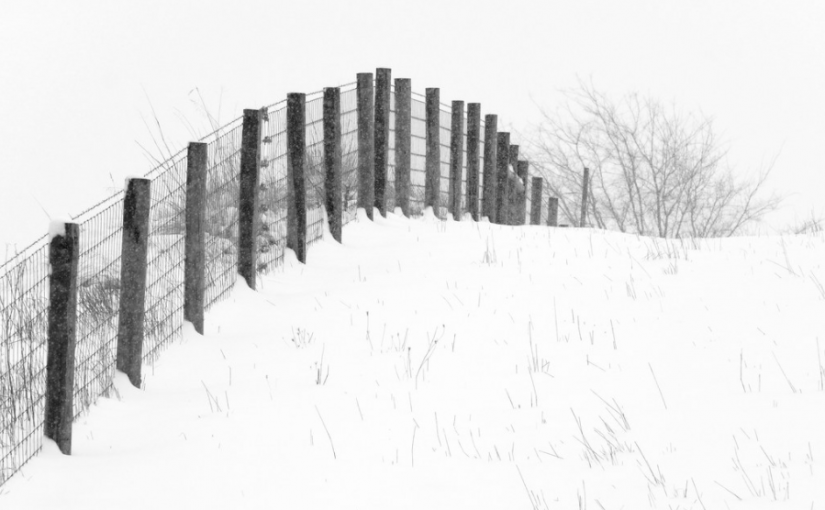 It was a dark and stormy night, lightning crackled all around. Families locked themselves inside their homes, waiting for the storm to pass in fear that it might destroy them if they let even a finger outside. Pets were hiding under pillows, birds had made an early migration, squirrels hid so far into the trees they might not make it out alive.

On the other side of it, an eerie calmness resided. The only thing heard was the gurgling of It, and nothing else. It sat on the outskirts of a forest, a dense one too. Around It were bouquets of marigolds and crocuses.  Surrounding it, were eight men. These men were wearing the same orderly set of clothes, the same expression, had the same stature and held the same weapons.

These men were burly, and had muscular legs with the arms just as wide. Their heads were covered with a strong metal, which could protect their head from any weapon. On their bodies, were their normal uniforms, which consisted of a tan long sleeve shirt, with padding around their chest areas, and black pants, that held belts and such for weapons. On their feet were black boots, which could hold to any ground, and held explosives inside. Those men’s sole job was to protect It with their lives. If something negative were to happen to It, than it would be those men’s fault, and their king would have their lives. In front of It, was grassland for miles and miles, the grassland stretched, until it was water. There were roads of course, connecting It to the rest of that world. Roads that were strong, and only carried one that night.

A lone rider rode along the streets of the grassland of that night. The rider sat tall upon her black horse, a steed from the king’s stables, a sign that she was royalty. The rider wore a long black cloak, with a big black hood, also the king’s. The cloak covered the rider and flowed halfway down the horse’s flank.

Trotting up to It and the guards, the rider slowed her horse, and made it walk towards the guards. The horse listened to the rider’s commands unwillingly, as the horse did not want to approach It. With its ears drawn back, the horse slowly marched forward. Once the rider commanded it to, it quickly slowed to a stop.

“State your business.” A guard ordered sternly, he looked at the cloaked figure, he could not see her face, but he recognized the horse.

“I am a prince, how dare you not bow down to me!” cried the cloaked figure in a deeper voice than she normally talks in. The guards instantly bow to the cloaked figure, leaning on one knee and resting their arms upon that knee, with their head upon their arms. They looked down in respect, not out of guilt, as this was the custom for greeting a royal. A small sound came from the cloaked woman in the deeper voice, “You may rise.”

The soldiers rose together, as if synced to the same thoughts. “Sir, we need to know your business here.” One spoke, he stared at the woman’s neck, although he didn’t know it was a woman standing before him.

“The king sent me here. He wanted someone to close the portal for good.” Her words left the guards shaken, the portal was going to be closed? How can it be? The guards looked at her in disbelief.

“We need papers of proof from His Majesty Almighty King Leopold, sir.” The guard asked the woman.

“Of course,” The woman replied back, never breaking character. She reached into her cloak, the king’s cloak, and pulled out a single slip of paper. The paper was heavy, as it had been stamped on by the King’s Golden Seal, made out of liquid gold. She reached her covered arm out with the slip of paper and handed it to him with her black leather gloves. The gloves held the Family Crest of the royal family on the back of it. The guard took the slip of paper, and stared at it, after deeming it fit, he moved aside.

“You may close it sir, if I may worn you sir, the portal requires a sacrifice to close it. I can offer up one of my men to do it for you.” The guard offered.

The woman looked at him, “No. That will not be necessary,” The deep voice of the woman replied back. She looked at the main guard, “Tomorrow, a coach will be brought to this area. It will carry the King, who will see if the portal is closed or not. You all shall accompany him back to the castle, where he will assign you new jobs.” She ordered this out sternly, so that the guard did not miss a single word. She reached into her cloak once more with her leather gloved hand and pulled out a small vile, filled with a black elixir. “I suggest you run into the plains guard, it will be safer for you all there.” She suggested with a sympathetic tone.

The guards stared at her in disbelief for a second, but moved for her. She handed the guard the reins to her horse. She walked up to It, which was reaching for her, and trying to drag her through, but not before she managed to begin the ritual for closing It.

The cloaked woman shook the vile, until the elixir turned a bright green, the color of an emerald. Turning around her, the hood of the cloak fell off of her head, and the watching guards gasped at the sight. She pulled the cork off of the vile, and poured out exactly half in a half-circle, surrounding herself and It. With one last look at the guards, she turned. Taking a deep breath, she stared directly at It, threw her cloak back, and leapt into It. Disappearing completely into It.

As the storm was raging throughout the quiet town, it got faster and faster, rapidly getting worse and causing more damage. Even when the woman emerged, the storm continued to destroy its landscape, until she spilled her potion around the cause. It had spun faster and faster, until it stopped altogether. On the other side, the same ending for It had happened.

Then, utter silence was heard. All damage was reversed. The storm had ended.