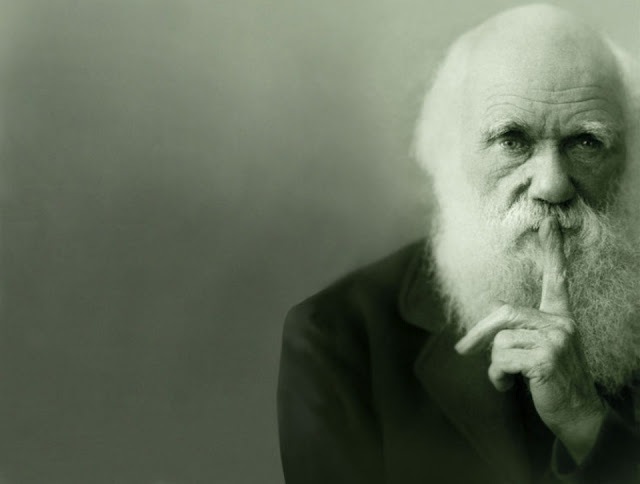 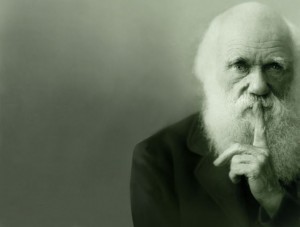 This movie opened my eyes to the reality of evolution and the possibilities of mapping our genes. The science that is possible with all of this knowledge is dumbfounding. Soon it seems we will be able to prevent any genetic disease and even encourage better attributes in humans. With this new science expanding more and more diseases that have plagued not only humanity but other animals for years could possibly vanish. By discovering what each gene does and what exactly our DNA’s role has in what makes us human rather than a banana a whole new world of possibilities is opened. The study of the human genome seems to have just started but we already know so much about what makes us,us. As the movie described Darwin always knew that his work was incomplete and even now with all we know scientists have barely scratched the surface.

Something else that intrigued me was the switches in our DNA. As the movie spoke about the two fruit fly species they described the paint brush gene that was either turned on or off in the insect. The most shocking moment was the ability to turn that switch on and give the previously unspotted fruit flies glow-in-the-dark wings. This made me think about what kind of genes were hiding in my own DNA that I could turn on, and what they would cause. This also brought in the thought that we could turn the genes that cause diseases off. It’s Incredible to think that someday we could choose which genes our children have so they can have the start that they deserve. 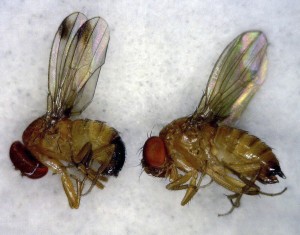 This movie really made me think about the potential in genetic science and what it could mean for genetic diseases. It gave me a bit of hope for future generations as this could weed out disease and give them a better chance at life.