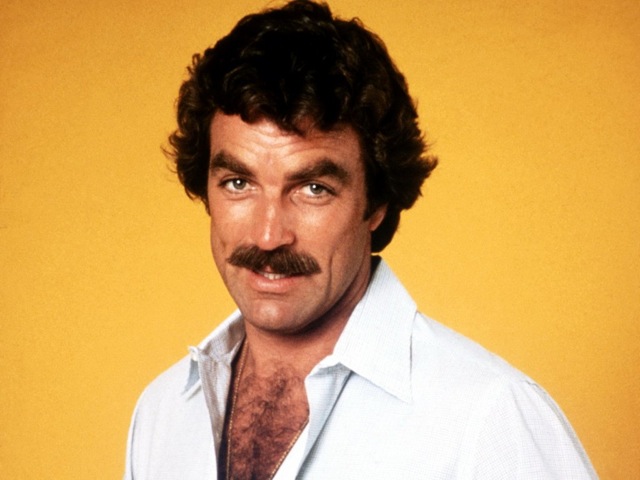 Film making is really hard and is easily messed up if one is not careful. One thing I took away from this experience is that you should be prepared for your work to take twice as long to do, just because When things are filmed on different days, props can accidentally be substituted, or other scenes can leak into other scenes, or things need to be rewritten because a major plot hole was found. Our group worked… well. The most difficult thing was not being able to share the video with the other two members of the group. This meant that my partner and I had to edit the video ourselves. They had done most of the writing, but there were some small tweaks that had to be made here and there to make the video flow a bit better. The hardest part, In my experience was filming. We had some sort of a script to work off of in the beginning, but a large portion of our acting and lines were improvised. This caused there to be multiple takes of each shot that had a lot of dialogue. The easiest part was running the camera. There weren’t too many moving shots to deal with or shots with any more than one camera angle. This made it so the camera man only had to push the record button on an I Phone and cut when someone yelled “cut!”. Overall, I had a great time being Ace, getting to drive my father’s car around, and speaking with a southern accent.

One thought on “Final project reflection”