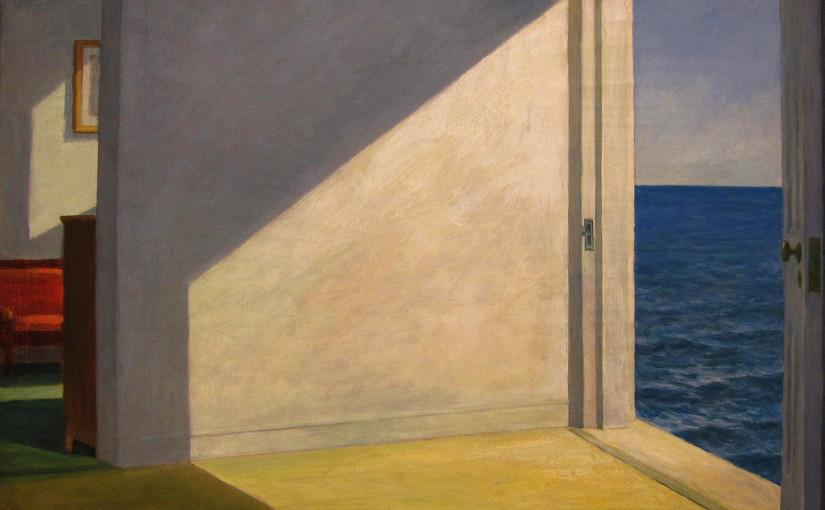 My time in 7th grade was amazing in ELA with Mrs. Leung. I always felt the same here but the entire time I changed without noticing. So from looking at it here and now I want to show you one of the many ways this class changed me for who I am about reading.

Rikki-tikki-tavi is a book about a Mongoose named Rikki-tikki-tavi who tries to stop a group of cobra snakes from taking over their land which in this case was a families yard. But from teachings like Mrs. Leung taught me something different from anything else taking perspective because they’re always has to be a different story. And I mean it as in how that the book might be about instead about an over killing Mongoose that kills cobras to stop the land but also kill it’s offspring so it can’t in habit not even a small section of the yard at all! You see what I mean its something I like a idea like that to really think more about the characters in a morality kind of way.

2:”Boggle vs. Scrabble” and “Introduction Idol”

This really is kind of similar to My Rikki-tikki-tavi project put it also shows me a new way to catch a viewers eyes and to keep them entertained with our article. For example it shows in Boggle vs Scrabble how the person in the article wants to exclaim how boring Scrabble is. “It is the default word game of nerdy American households: the vanilla ice cream of the rec room, its McDonald’s, its Coke.” – Julia Turner. And then say how awesome boggle was for almost the rest of the article and how bad people perceive it as very difficult and could understand it at all. Then after that assignment I did Introduction Idol even though my team didn’t pick my idea this really stuck on to me. As were given a setting of talking about an art museum with earphones guiding you through the museum. And what got me was how the thought of using earphones to spoil the entire paintings meaning at the museum and it was inspiring. A picture to sum this up is Edward Hopper’s Rooms by the sea painting. 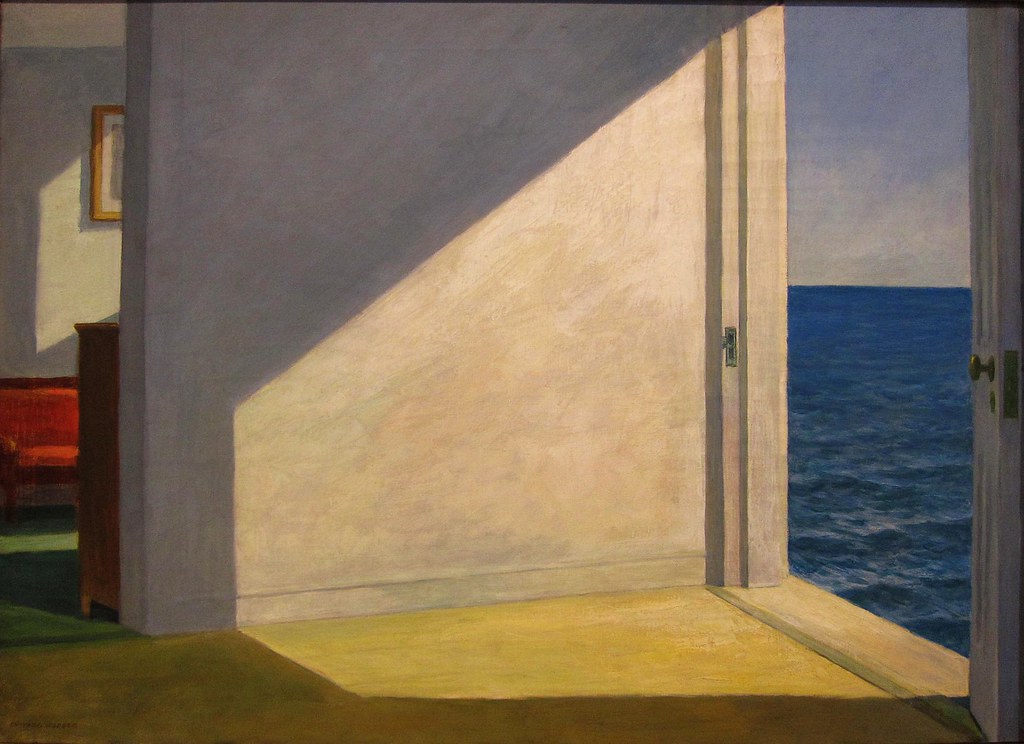 This book in my literature Role sheet was amazing only for two reasons. #One I did not much in geography about it and #two I had to do it. But aside from that this made now want to read any books now that detail of her memoir for her right to have education was heartbreaking. To think I would really look back at this and felt sad for a person like who I can’t relate to in anyway.And it didn’t stop there I did a powtoon by my self about her and did a project about her again as a mobile sculpture of the human rights and has included her life in it.With such an amazing/terrible life it’s what made me now want to read books.Heck I’m ready for summer reading to happen now.

I would like to thank many people for helping me my aids Mrs. Carron and Ms. Singer for supporting me my classmates like Hiba Khan and the rest of the team for making our project. Not to mention my Teacher Mrs. Leung for everything she had done and I’ll never forget you.

One thought on “Personal Learning Inventory: Looking Back And Now”